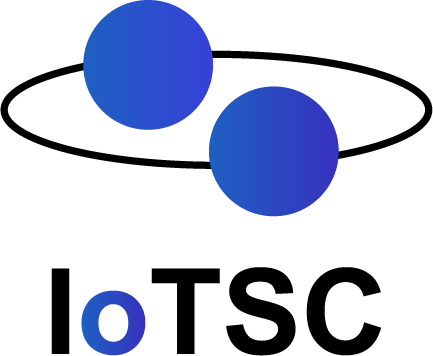 2021 International Conference on Internet of Things and Smart City

Ahmed Faheem Zobaa received his B.Sc.(Hons), M.Sc., and Ph.D. degrees in Electrical Power & Machines from Cairo University, Egypt, in 1992, 1997, and 2002, respectively. Also, he received his Postgraduate Certificate in Academic Practice from the University of Exeter, UK in 2010. Also, he received the Doctoral of Science from Brunel University London, UK in 2017. He was an Instructor during 1992-1997, a Teaching Assistant during 1997-2002, and an Assistant Professor during 2002-2007 at Cairo University, Egypt. From 2007 to 2010, he was a Senior Lecturer in renewable energy at University of Exeter, UK.  Currently, he is a Reader in electrical and power engineering, an MSc Course Director and a Full Member of the Institute of Energy Futures at Brunel University London, UK. His main areas of expertise include power quality, (marine) renewable energy, smart grids, energy efficiency, and lighting applications.     Dr. Zobaa is an Executive Editor for the International Journal of Renewable Energy Technology. Also, he is an Editor-in-Chief for Technology and Economics of Smart Grids and Sustainable Energy, and International Journal of Electrical Engineering Education. He is also an Editorial Board member, Editor, Associate Editor, and Editorial Advisory Board member for many international journals. He is a registered Chartered Engineer, Chartered Energy Engineer, European Engineer, and International Professional Engineer. He is also a registered member of the Engineering Council U.K., Egypt Syndicate of Engineers, and the Egyptian Society of Engineers. He is a Senior Fellow of the Higher Education Academy of U.K. He is a Fellow of the Institution of Engineering and Technology, the Energy Institute of U.K., the Chartered Institution of Building Services Engineers, the Institution of Mechanical Engineers, the Royal Society of Arts, the African Academy of Science, and the Chartered Institute of Educational Assessors. He is a senior member of the Institute of Electrical and Electronics Engineers. Also, He is a member of the International Solar Energy Society, the European Power Electronics and Drives Association, and the IEEE Standards Association.